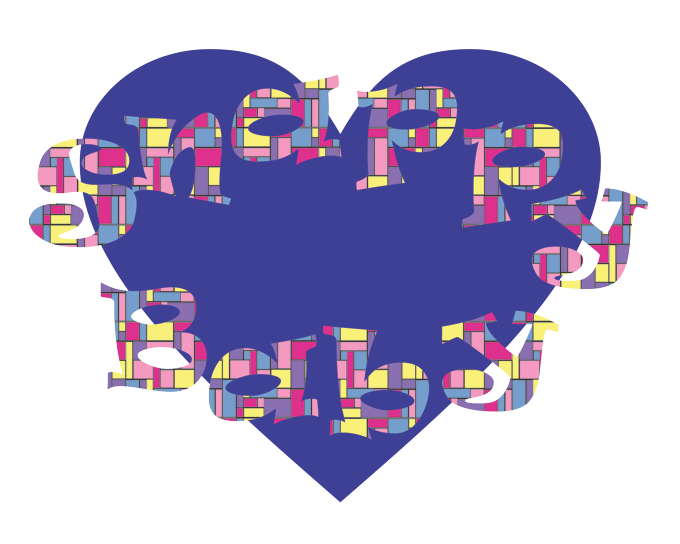 Limited Edition And Out Of Print Designs

Dealing in the fabric world, I get a lot of questions from people asking why I don’t carry a particular design anymore, when will I get more in, and even how can people print the design themselves.  So, let’s start with the last one real quick…. you can NOT print a design you found somewhere else on your own.  Designs are copyright protected, so you will have to find some elsewhere or move on to another design.  Sorry!

Just about 99% of the fabric out there should be called Limited Edition.  Designs are typically considered “seasonal” and rarely released more than once.  Even if they are released again, ALL batches are limited.  Let’s face it, no matter how popular a design is, a company will only have a certain amount of it manufactured.  They cannot spend all of their time manufacturing only one design, so they might say print up 16,000 yards of design A, 10,000 yards of design B, and 12,000 yards of design C… etc.  Of course, that’s larger companies.  Many of the smaller companies may have a much lower amount of a design that is printed.

So, basically as long as a design is still in stores it can be considered a Limited Edition fabric.  Will it ever come back out again? The answer is simply maybe.  Some designs are released once, twice, three times, or continuously.  Even the continuous designs are limited each year, though, but those would not be considered Limited Edition because they WILL be released again.  For most designs, they will never be seen from again through the same company.  There are some designs that are re-designed with a different color variation or an addition or removal of an image in the design, etc.  Some are simply shifted from one fabric type to another.  There might be some formula used for all of the confusion, but I really believe that someone is hired to tell companies what is popular and what isn’t and then the companies may do research or just make their own decisions on the designs.  I’ve never worked for a fabric company (except my own), so I’m not sure on the exact procedure… but I can tell you what I’ve seen over the years.

A major question I get is “When will the design come back out again if it is re-released?”.  The answer: It’s hard to say for sure.  I can tell you that many of the designs really do come out the same month the next year.  However, some of the designs that I’ve seen come back out again will be released 8 months later while others are 18 months.  There is probably a few reasons why this happens. Sometimes a design that was released in the middle of summer ends up being more popular than anticipated, so they might shift it to a time that they feel more fabric sells.  The opposite might occur, as well, and the company might think a design is still popular enough to sell, but they want to limit it more so they shift it to a slower time of the year.  I really think, though, that the manufacturer’s have a lot to do with dictating when a design ends up being released.  If they have too many designs at a particular time then maybe it pushed back the timeframe for one that was going to be released next.  Maybe the red ink ran out and they had a delay getting some more in (yes I have seriously heard of this happening).  Depending on the country it is being manufactured in, they might take a month off which will push back designs since nothing is being manufactured.

Overall, every design should be considered Limited Edition.  There are just different levels of it.  Unfortunately, the only people who know which designs will be affected by what are whoever makes the decisions in the companies for designs.

Once a design is sold out, it is considered Out of Print.  This doesn’t mean you cannot find it at all…. but it means you cannot find it through the manufacturers/distributors and typically “regular” stores.  It also means that it will not be back.  This is not a rule that companies are required to stick with, though, and may come back out with an Out of Print design several years after it was discontinued.  Out of the literally thousands of designs that have gone through my place, I’ve only seen about a handful of them come back out exactly the same after it was discontinued.  In my opinion, Out of Print is anything that is not longer available from the original source after 18 months.  USUALLY, fabric designs are discontinued MUCH sooner and not available after a month or two.  However, it is not technically Out of Print if they are going to bring it out the next year, so the only way to really tell is to check back often with the company.

For most companies, they are a one time only release of that design.  So, Limited Edition designs turn into Out of Print designs rather quickly.  I treat all new designs as soon to be Out of Print because there really is a limited amount of flannel out there to fill the needs of everyone.  My store is stocked with over 2000 flannel designs to keep people finding those prints that they loved and cannot find anymore.  For my shop, ALL of the prints are limited.  I do not manufacture my own fabric (yet!) so I am limited to what I can get ahold of when it is available.

I hope that this information has helped to understand a little more about how designs work and why you can’t find a particular design anymore.  I try to keep an enormous variety for people to choose from and will continue to do so for as long as I can!  Keep checking back for new designs.  They usually come out monthly!